UPS AND THE U.S. POSTAL SERVICE MAY BE EXPERIENCING DELAYS THROUGHOUT THE U.S.
Other important order processing information can be found on the Shopping Cart page.
THANK YOU FOR CHOOSING NAOKEIDOE CREATIONS
HAPPY SPRING! 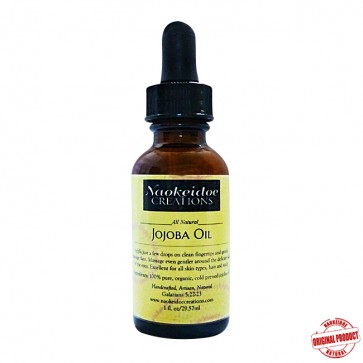 A naturally occurring ester, Jojoba oil is really a liquid wax that moisturizes skin while providing a soft, silky feel. The oil is similar to our own sebum which is secreted by our sebaceous glands and helps to lubricate and protect your skin and hair....moisturizes and softens.  Acts as a humectant by creating a protective film over skin and hair shaft that seals in moisture. Thought to improve skin elasticity and suppleness. Contains natural Vitamin E and penetrates quickly. One of the only oils that is good for all skin types, including acne and oily skin.  Learn more about this "liquid gold" below.

Go back and look at related products that work together.

Earn Reward Points every time you shop. Use them for savings on future purchases.  It's our gift to you.

Check items to add to the cart or select all

Jojoba oil is thought to act as a moisturizer and emollient agent to improve skin elasticity and suppleness. It contains natural Vitamin E to minimize oxidation.

All natural, expeller pressed and organic.

A naturally occurring ester, Jojoba oil is really a liquid wax. Moisturizes skin while providing a soft, silky feel. The oil is similar to our own sebum which is secreted by our sebaceous glands and helps to lubricate and protect your skin and hair.  Moisturizes and softens skin and hair.  Acts as a humectant by creating a protective film over skin and hair shaft that seals in moisture. Thought to improve skin elasticity and suppleness. Contains natural Vitamin E and penetrates quickly.

Jojoba Oil contains protein and minerals, as well as a waxy substance similar to collagen. Hypo-allergenic and pure, Jojoba Oil is perfect for any skin type.

Jojoba - the miracle oil for softening the skin is used to promote a softer more supple skin, while being non-greasy. Jojoba oil is easily absorbed by the skin and is great to promote a silky smooth skin. Jojoba oil will help to nourish the skin and prevent dryness. A fine penetrating odorless oil which has the consistency of a liquid wax.

Jojoba Oil is stable and long lasting. It is a good conditioner for all skin types, especially mature skins. Jojoba is also effective for dryness and dandruff and can be massaged on its own into the hair and scalp.

The structure of jojoba oil closely resembles that of your own skin sebum, and because of this it has a natural affinity to the skin, and is readily absorbed without making the skin feel greasy or tacky nor does it clog the pores and helps to balance the production of sebum - your skin's own lubricating medium. 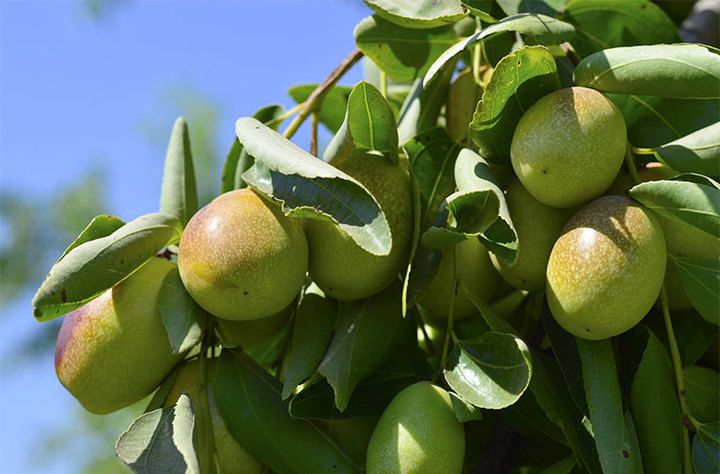 Jojoba oil has the ability to minimize fine lines and wrinkles, promoting skin suppleness while assisting with the rejuvenation of the skin and forms a non-greasy, non-tacky layer with exceptional trans-epidermal water control.

Jojoba oil is well tolerated by people with skin problems and does not aggravate acne, and also helps to break down sebum in clogged pores. Jojoba oil is an excellent antioxidant. Pure jojoba oil, can be massaged directly on the skin. It will help to unclog the pores and eliminate dirt from the skin. Along with aiding of acne prone skin, jojoba oil also moisturizes the skin. Therefore it is one of the best oils for acne and for people with dry skin.

In dermatological tests done, using jojoba oil, it was shown that jojoba oil increases the skin's suppleness and was also found that jojoba oil softens and smoothes the skin with fine line reduction. Continued use of jojoba oil resulted in reducing superficial facial lines.

The same nourishing properties that make jojoba oil beneficial to the skin also make it equally beneficial for the hair and scalp. Unlike other oils, Jojoba oil does not actually penetrate the hair cell membranes. Instead it seals the hair shaft allowing it to retain its natural oils and nutrients keeping the hair strong and pliable.

Crusty build-up of serum at the base of the hair follicles is a common cause of brittle, damaged hair and inhibits new growth as it blocks the flow of new serum into the hair shaft. Jojoba oil is extremely effective at disintegrating this buildup and freeing the hair follicle to grow and receive nutrients.

Jojoba is also considered to be one of the best treatments for many scalp conditions like dandruff and keeps your hair shiny, soft, thick and strong. 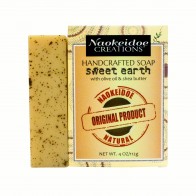 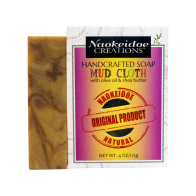 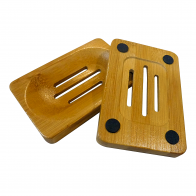 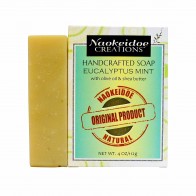 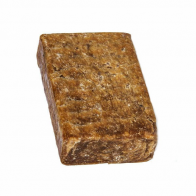