WE ARE OPERATIONAL AND FULFILLING ORDERS.

ORDER PROCESSING TIME, ON AVERAGE, IS 7-14 +/- DAYS DUE TO AN EXTRAORDINARY VOLUME OF ORDERS.

Thank you very much for your patience and understanding. Other important order processing information can be found on the Shopping Cart page.
WELCOME TO ALL OF OUR NEW CUSTOMERS...RETAIL, WHOLESALE, CONTRACT MANUFACTURING AND PRIVATE LABEL!
THANK YOU FOR YOUR CONTINUING TO CHOOSE NAOKEIDOE CREATIONS 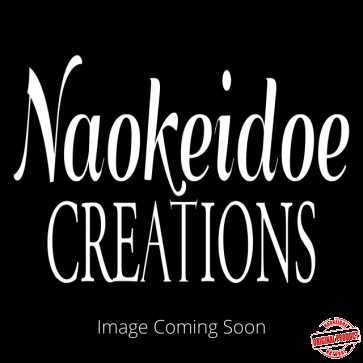 Virgin Organic Neem Oil. Neem has been used in India since 2000-4000 BC, and was referred to in ancient Indian texts as "the curer of all ailments" .  A prized oil for many uses that is very rich in fatty acids and glycerides.

SHIPPING:  Approximately 7-14 +/- day processing time due to receiving an extremely large volume of orders. We appreciate your purchases. Thank you for your patience and understanding.

Go back and look at related products that work together.

Earn Reward Points every time you shop. Use them for savings on future purchases.  It's our gift to you.

Check items to add to the cart or select all

Neem has been used in India since 2000-4000 BC, and was referred to in ancient Indian texts as "the curer of all ailments" that is very rich in fatty acids and glycerides.

HISTORY:  Known in India as ‘The Curer of All Ailments’

Neem has been used in India since 2000-4000 BC, and was referred to in ancient Indian texts as "the curer of all ailments". All parts of the Neem tree were used - the leaves, twigs, and oil from the nuts. Neem trees are cherished in India, where they are considered good luck. Since India’s Neem trees were used so extensively, Neem trees were affectionately referred to as "the village pharmacy". Even today, Neem is a key herb used in Ayurvedic and Unani medicine.

The oil contains Vitamin E and has many essential fatty acids. Scientific research today validates many of the traditional uses of Neem Oil. It may be helpful for a improving the appearance of your skin. Neem has a distinct, strong, earthy smell. The benefits outweigh the smell.

It is no surprise then that black seed oil has also been used by practitioners of Ayurveda and Chinese Traditional Medicine for thousands of years.

We use it for hair/scalp/skin health, vitality, treatment and emoillient. Neem oil will gel or solidify at low temperatures. Warm in  hot water bath to make more fluid. 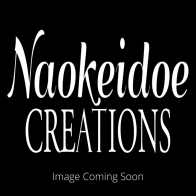 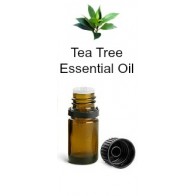 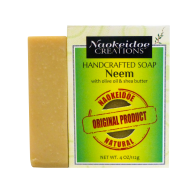 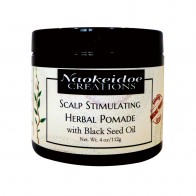 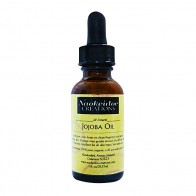